Breaking News
How to Develop Your Personal Style
What Does a UI Designer Do?
The Definition of Art and Visual Arts
How to Read Two Positive Intended Values As One With CSS
19 Sep, 2021
Skip to content 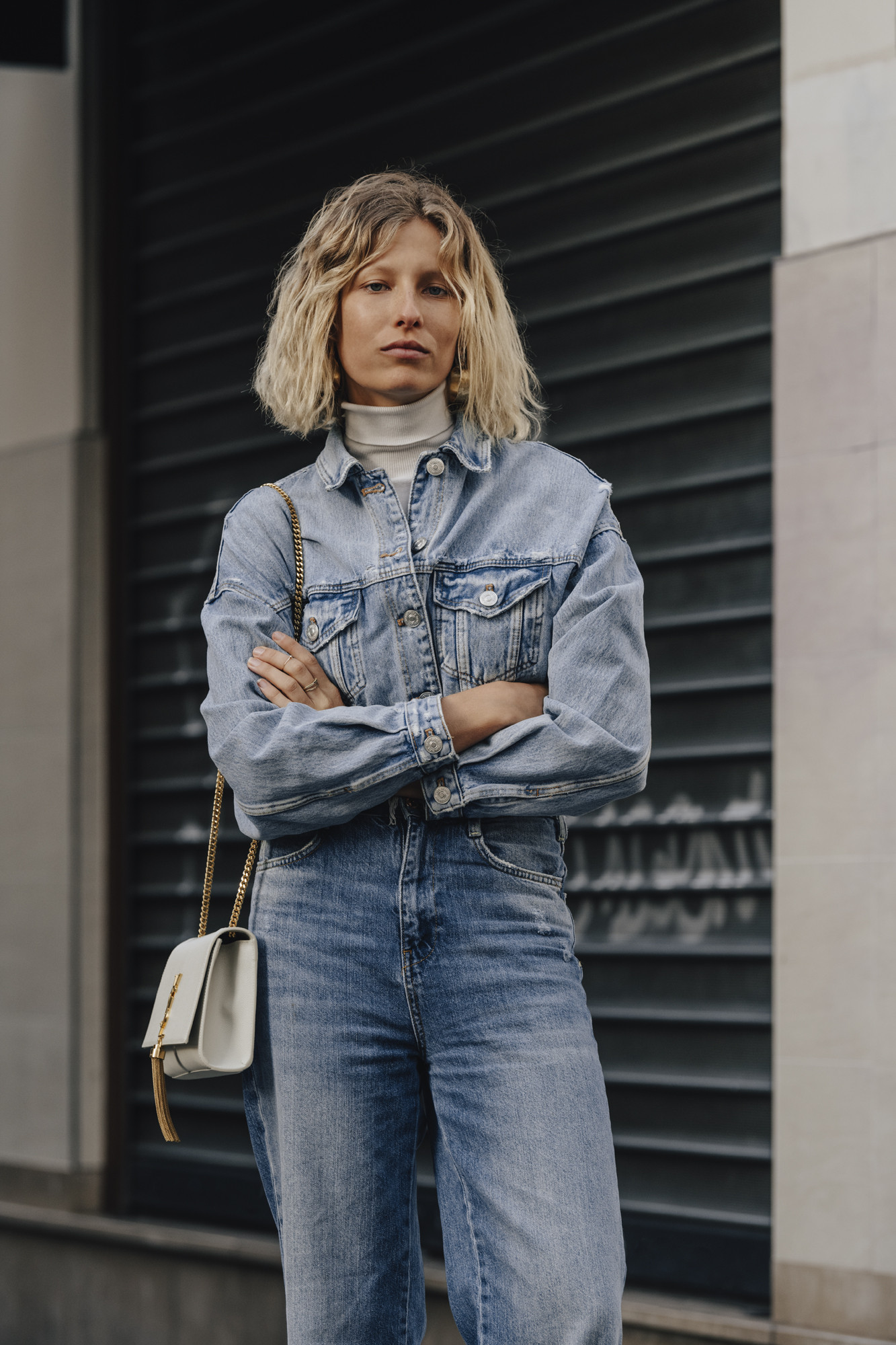 How to Develop Your Personal Style

What Does a UI Designer Do?

The Definition of Art and Visual Arts